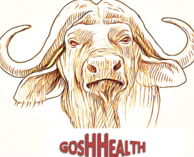 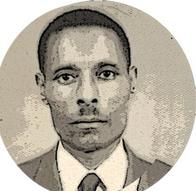 ​​Council of the European Union

1. Ethiopia is a strategic partner for the EU in the Horn of Africa and in the wider region as well as an important multilateral actor. The EU appreciates the longstanding close cooperation and dialogue with the Ethiopian Government on a wide range of issues.

MINNEAPOLIS—Rep. Ilhan Omar released the following statement on the ongoing situation in Ethiopia.

“My first trip abroad as a Member of Congress was to Ethiopia. I am also entering my second term as a member of the House Foreign Affairs Committee and the subcommittee with jurisdiction over Africa and human rights. This year, I am honored to be chosen as the Vice Chair of the subcommittee. The situation in Ethiopia is deeply alarming on many levels, and I have been following it extremely closely.

“I am deeply alarmed by the situation of the Oromo political prisoners, including Bekele Gerba and other leaders who are on hunger strike. The denial of access to medical treatment is a significant violation of their human rights and is only making the serious crises facing Ethiopia worse. The Ethiopian Government must treat these prisoners according to internationally recognized standards of human rights, due process, and human dignity.

“The ongoing conflict in Tigray has led to a catastrophic humanitarian and human rights situation. By some estimates, hundreds of thousands are facing starvation. Tens of thousands have left the country as refugees. Reports come in daily of new atrocities, including allegations of massacres in churches and villages, rape, and the physical destruction of refugee camps. Their whereabouts and condition are unknown.

“Prime Minister Abiy Ahmed must allow unfettered humanitarian access, and unfettered access to independent human rights investigators in Tigray so we can get a full accounting of the atrocities that have been reported. He must also lift the communications blockade to allow NGOs and other humanitarian organizations to be in touch with their staff on the ground, and to allow people living in Tigray – including many of my own constituents – to finally speak to their families.

“The Tigray conflict risks spilling over into an all-out regional conflict and could claim as one of its casualties the very fragile transition to democracy in Sudan. Our national interests, values, and basic human morality demand that the United States takes decisive steps to document the allegations of human rights violations and support justice mechanisms, at the international level if necessary. The Government of Ethiopia, TPLF, Government of Eritrea, militias, and any other actors in the region must be held accountable where crimes are proven. We must reject any narrative that seeks to absolve anyone who has committed these grave violations of human rights.

“We must also continue to press for unimpeded access for humanitarian organizations, the UN High Commissioner for Refugees, journalists, and independent and credible human rights organizations. We must not tolerate these things being carried out under the cover of a blackout.

“As brutal as the situation in Tigray has become, it is not the only problem compounding in Ethiopia. I am also extremely alarmed about the continued reports, which began even before the Tigray conflict, of the targeted murders of Amhara people throughout Ethiopia. The reported massacre at Mai Kadra, among many others, also demands justice and accountability.

“It is a tragedy to see the dream of a pluralistic, democratic, and free Ethiopia slipping away. The layers of legitimate unaddressed grievances held by so many Ethiopians have to be addressed before Ethiopia can conceivably move forward in peace. From my position as Vice Chair of the Subcommittee on Africa, Global Human Rights, and Global Health, I will continue to strongly advocate for lasting peace and transitional justice mechanisms that take a long view of the injustices perpetrated against too many Ethiopians for too many decades.”

Ethiopia vs. the New White Supremacy

If you’re an ally of Ethiopia and the Ethiopian people, you might feel pretty frustrated about now. I don’t know about you, but I’ve come to the conclusion that we’re wasting time on the wrong battles.

Horn of Africa Endangered by Untrue Media Attacks on Ethiopia

In January 2021, the world witnessed a barrage of attacks on Ethiopia aimed at undermining the efforts of Prime Minister Dr. Abiy Ahmed to preserve the sovereignty of the Ethiopian nation.  This is a dangerous gambit not only for the potential harm it can trigger for the people of Ethiopia, but also for the security of the Horn of Africa.  It is well known that Prime Minister Abiy launched the Prosperity Party (PP) in 2019 to create a non-ethnic centered political party to overcome the rise of ethno-nationalism. Unfortunately, ethnicity is embedded in Ethiopia’s 1995 Constitution. The PP challenged the decades long control over Ethiopia’s political institutions by the Tigrayan People’s Liberation Front (TPLF), who then lashed out  against the government in Addis Ababa.

I want to tell you about Tito Minniti. An Italian pilot during the Fascist invasion of Ethiopia.

The short version of the story goes like this: In late December of 1935, somewhere around the Harar region, Minniti’s plane went down in the desert. Some Ethiopians found and dragged him to a village called Bir, and then they tied him to a tree. They cut off his fingers, and as he endured this agony, they stripped and castrated him. Then they let him bleed to death, after which they cut up his body and put his head on a bayonet. 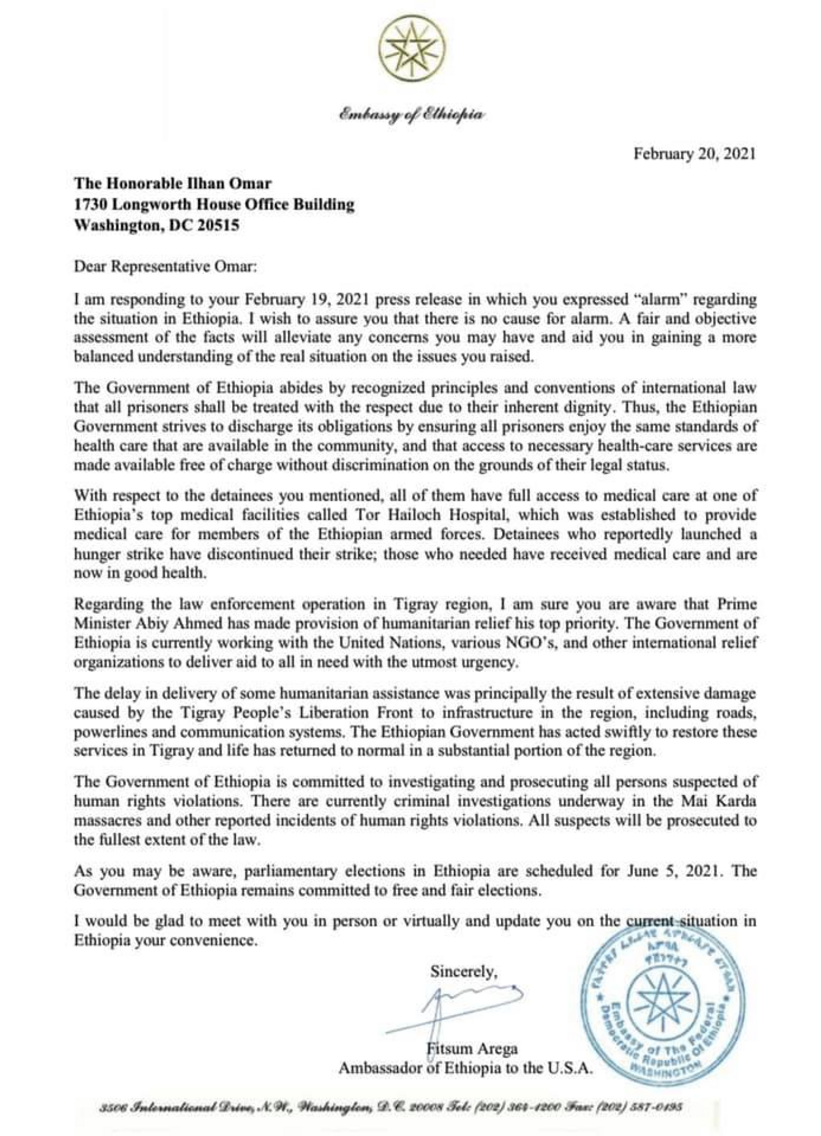 THE ETHIOPIAN-EGYPTIAN WATER WAR: WHO FUELED AND IGNITED THE DEBACLE AND IGNOMININIOU.S.  FAILURE OR FIASCO?

Dec 26, 2020(Nyamilepedia) — The ongoing Ethiopia-Egyptian Water War debacle evolved into sudden failure to catastrophic event. This is an ignominious failure in humiliation to their fiasco diplomatic self-fatality of Ethiopian crisis in the Northern region of heterogeneous ethnic federal system in Ethiopia’s are united with diversity and multiculturalism with the Northern Region of Tigrey it shouldn’t be a surprise to insinuate as a natural phenomenon, but, concretely said it is a  paradox of leadership embrio gilo  or an acutely painful misunderstanding between Ethiopian -Egyptian Waters War. When there is a serious problem(s), then there is a peaceful solution(s) to resolve both sustainability.

The Tigray Conflict in Ethiopia: Post-War Ramifications and International Response

Nearly three months after the Ethiopian federal army took over the northern Tigray region of the country in a well-organized and rapid offensive, the structure of the Tigray People’s Liberation Front (TPLF)—the political party in power for thirty years before Prime Minister Abiy Ahmed—has been dismantled and its leaders killed, arrested, or under pursuit. While the situation on the ground is far from normal, some stability is gradually returning to daily life and economic activity.

In Ethiopia’s digital battle over the Tigray region, facts are casualties​

Nearly three months have passed since the conflict between the Ethiopian government and the Tigray People’s Liberation Front (TPLF) began. Despite Prime Minister Abiy Ahmed’s assurance that the military operation ended in late November, the conflict in Tigray is far from over. United Nations officials this week cited reports that Ethiopian troops may not have the region under their command, and warned of grave food shortages, calling for the government to allow aid workers to enter the region.